Carson and Marilyn Watkins are no strangers to the cattle business. Both grew up along the Louisiana gulf coast in Jefferson Davis Parish to rice farmers and cattle producers. Before marrying in 1982, both Carson and Marilyn ranched extensive herds of commercial cattle, and in the mid 1980’s they incorporated registered Brahman bulls to advance the quality and performance of their now combined crossbred operations.

When their oldest son Stuart started showing, the family invested in a registered Brahman heifer; the rest is history. Since that time Stuart, Caroline and Olivia have dominated the junior show circuit; all winning state championship titles with various Brahman and American bred cattle. Stuart won the national junior Brahman heifer show in addition to all siblings winning showmanship titles on a state and national level.

Today, the ranch is reflection of 5 generations of cattlemen. The ranch works to produce 100 Brahman females a year through IVF and sexed semen production. The WCC brand is synonymous with quality and WCC bred cattle are known for performing in the show ring and the pasture. In 2017, the WCC footprint continues to spread to over 17 countries across the globe and counting. 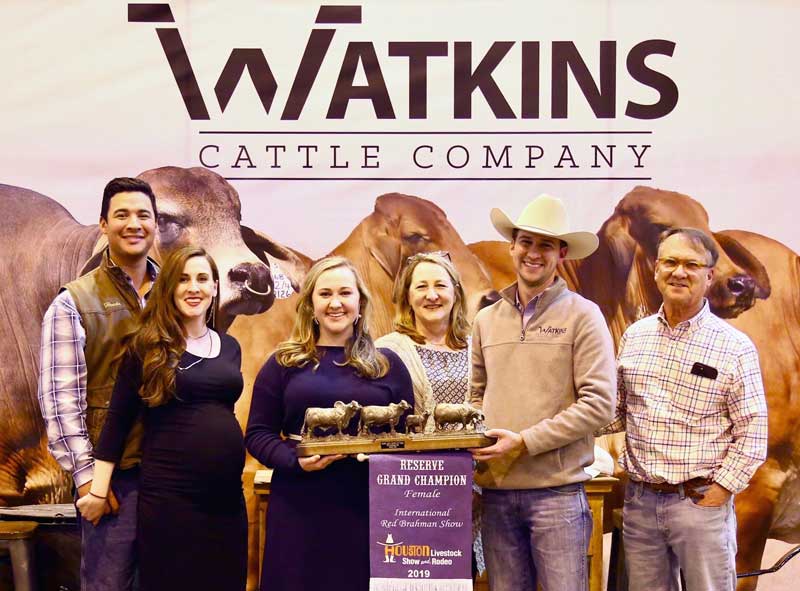